What makes us roll!

Since its inception as a small go-kart track in 1959, the brainchild of founders Richard and Joy Buri has grown considerably. The original attraction, a go-kart track, was actually an indoor facility in downtown Batavia. In the early sixties the track was relocated to South River st (Rt 25) to an outdoor environment located about ½ mile north from Funway’s current facility. Miniature carnival rides for pint-sized Fox Valley residents and the area’s first trackless trains were fresh concepts in the Funway philosophy of entertainment for the whole family. Not confined to a track, the Trackless Train could be seen driving kids and adults throughout Batavia. Wherever there was a community party, school or neighborhood gathering, Funway’s Trackless Train was sure to be nearby.

In 1967, expansion called and because the current property could no longer accommodate the needs of the growing complex, Buri purchased 5.4 acres of land and began building what today has become the Fox Valleys largest and most popular amusement center.

The go-karts were joined by bumper cars and a miniature arcade and in 1971; Funway set a precedent to expand every two years. Batting cages attracted little league teams from throughout the area who joined with weekend baseball enthusiasts to hit a few line drives. In 1973, a building addition meant more room for a full-sized pinball arcade.

1977 brought on its largest expansion ever – a three-level modern entertainment center. Funway Skate Station opened and in addition to this roller rink, the arcade was moved to its present location on the second level of this larger building. Restaurants and several outdoor attractions were added during the decade.

In 1981 Funway bid farewell to the popular go-karts, which were sold to Robert Hansen who opened his own go kart track in Oakbrook Terrace, Il, who, coincidentally, purchased the entire Funway complex from the Buri family in 1990.

Roller skating was at an all-time high and with it brought the need for many changes in keeping with its tradition.

The community welcomed the Funway Bicycle Center in 1983 to the former location of Funway’s ice cream parlor. This also was the year of Funway’s venture into the popular sport of B.M.X. bicycle racing. A small track that was later to become one of the largest B.M.X. tracks in the country. Funway was the site of the National Bicycle League’s War of the Stars National B.M.X. race in its first year and the Illinois State Championships were held on Funway Safari B.M.X. track the next year.

The mid-1980’s saw the removal of the batting cages, a new 19 hole miniature golf course and kiddie rides in the arcade. A new go-kart track was built on the site of the former B.M.X track. Funway’s outdoor attraction expanded again with the addition of bumper boats.

1990 saw the ownership change and continued the tradition of expansion.

Inside, both the rink and arcade areas have seen extensive redecorating and a number of new attractions. A new and modern 5 pro-style batting cage facility was built. The popular Kidstowne made its debut also in 1992 offering an interactive play area for young children.

The search for fresh ideas led to the establishment of the Outback Park in 1995. Expansion efforts were increased that year with construction of an outdoor roller hockey rink. The rink, home to the Funway Flyers outdoor roller hockey league for two years, bid farewell in 1997 when it was converted to accommodate a new kiddie park area. The construction of Funway’s Outback Kiddie Coral that year introduced the popular children’s go-kart track for younger drivers as well as a children’s bumper boat pool. The park was further expanded when in 1998; the Outback Express Kiddie Train was added along with the Big Top Fun Tent featuring several coin operated kiddie rides. Other highlights of the Outback Park included bumper boats, the Outback Raceway go kart track featuring both Mini Indy race karts as well as the area’s only Nazkart Race Cars for drivers 16+. Water Wars, and Bankshot Basketball, 5 pro-style batting cages and Western Trail miniature golf course were also part of the Outback.

In the spring of 2000, three of the batting cages were updated to include adjustable pitching machines. Bankshot basketball was replaced with Adrenaline Rush and Kiddie Bounce.

2001 brought more changes to the Outback Park. Construction began on three outdoor soccer cages. These proved to be a popular addition for the park.

What could possibly be next for Funway? Well if we have a state of the art bowling center, the Roller Rink was sure to follow. In the fall of 2005 the rink entire attraction was given a new look. Modernizing with updated sound and light systems Funway again can be credited as one of the best rinks in the country.

2007 brought in new go karts and bumper boats along with the newest attraction, Rock and Roll Blacklight mini golf which is the first of its kind.

2012 brought our newest attraction, Battle Opz Laser Tag. Fit for a groups of all ages over 6 years, who are ready to compete against each other for the top score.

In the spring of 2015 Funway was ready for new go karts! The Eagle Karts made their debut in May and they are faster and better than ever! These go karts are designed for speed! If you are 14 years or older and have a need for speed, you have the chance to race your friends and show off your driving skills!

We’ll continue to expand and develop to keep up with the times, and, when possible, a little bit ahead of them. It’s our goal to maintain the clean and family friendly environment that has made us a Fox Valley tradition.

Load up the FUN on a
Funway Play Card! 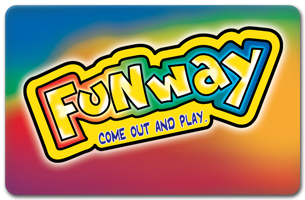 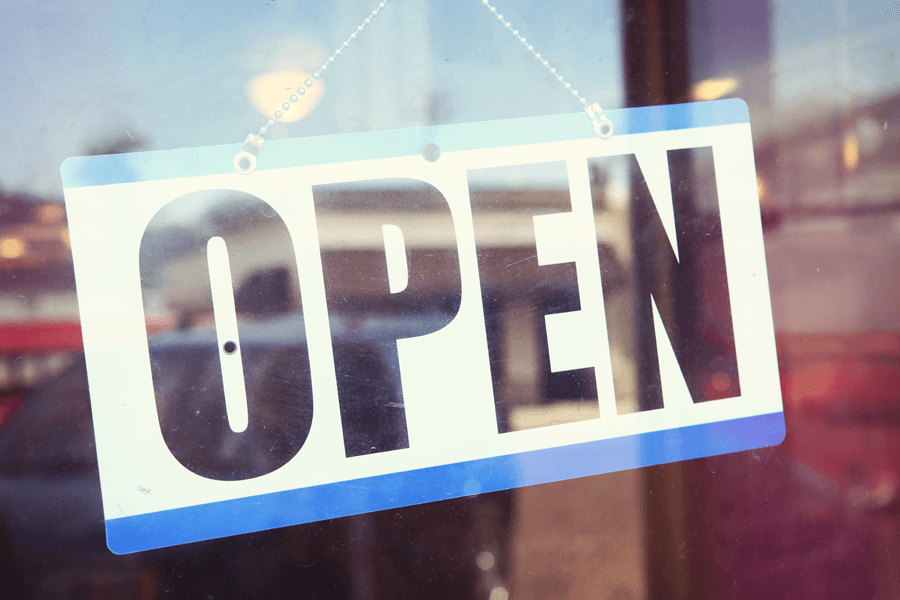 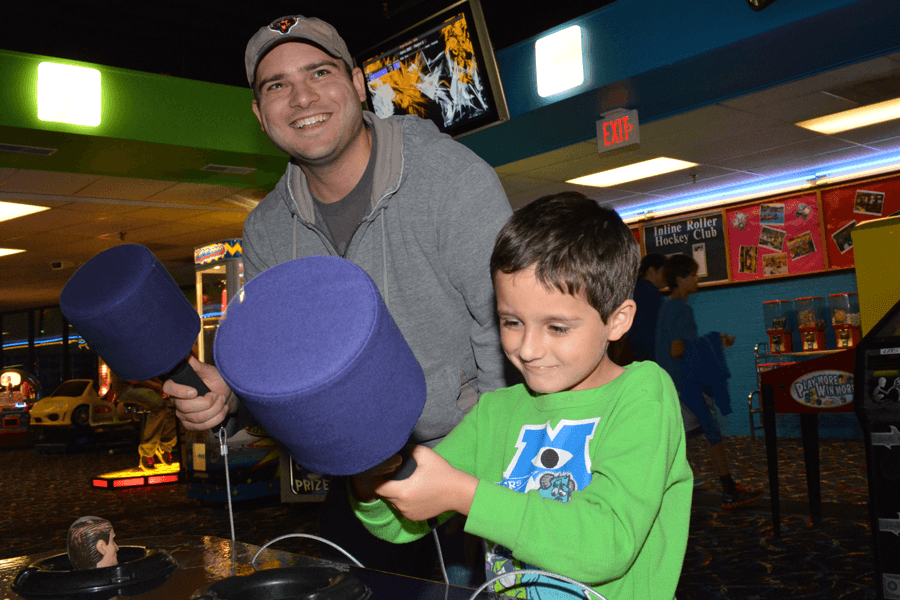 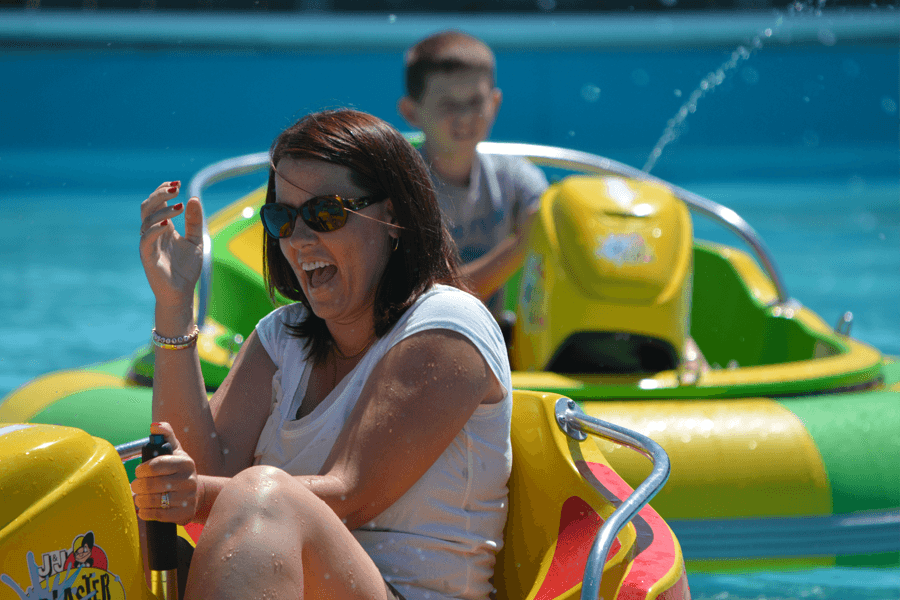 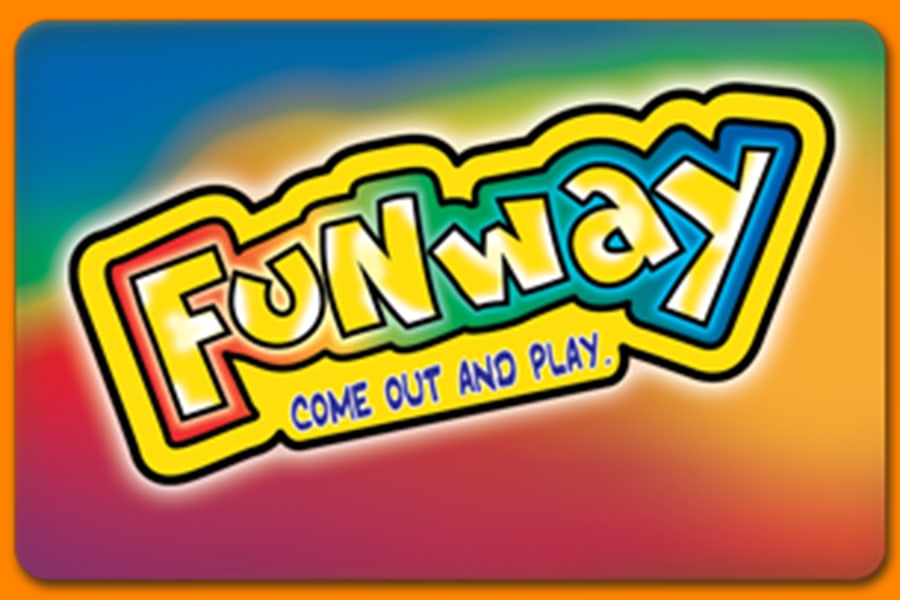 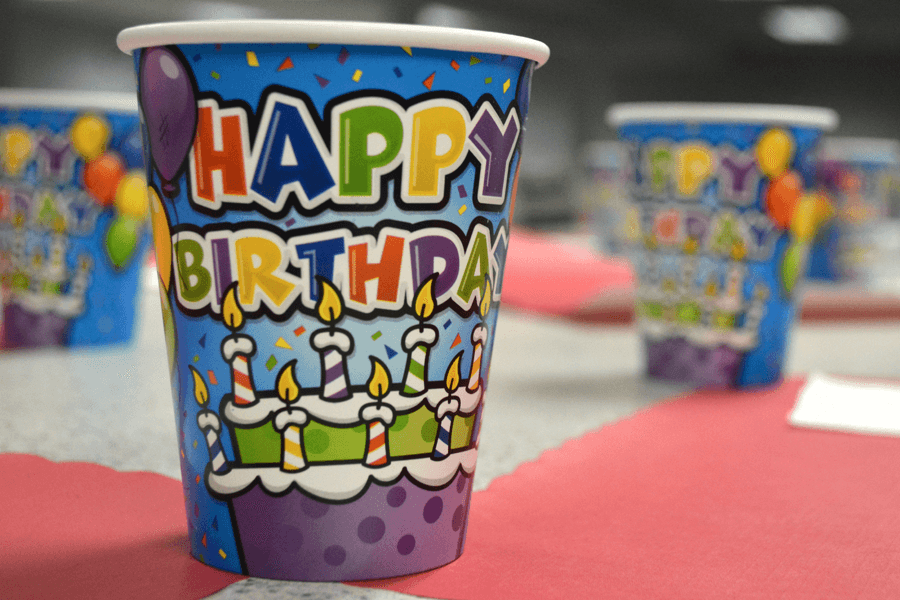